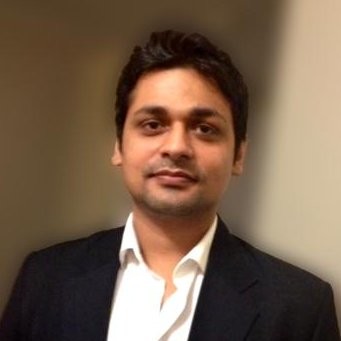 Summary: Use the power of a makefile to reduce the load of typing big commands for docker interaction through docker cli.

When I work with docker commands, I don’t remember all available syntax that I am going to use for day to day operations with docker cli, such as create image , run image etc.. .

As an example, let us say I have a defined this nginx docker file and my docker build command will be something like this:

Now, every time I want to build my docker image, I will have to run this big docker command.

So why should I waste my time, if I can simply type make build and it will build my docker image.

This is where make will be used.

According to this documentation

Make is a tool which controls the generation of executables and other non-source files of a program from the program’s source files.

In the case of above given docker build example, I will define my target as

I can now call make build and it will execute the above big command for me.

Please have a look at a sample makefile you will find many commands that I have created to work with my nginx docker image. 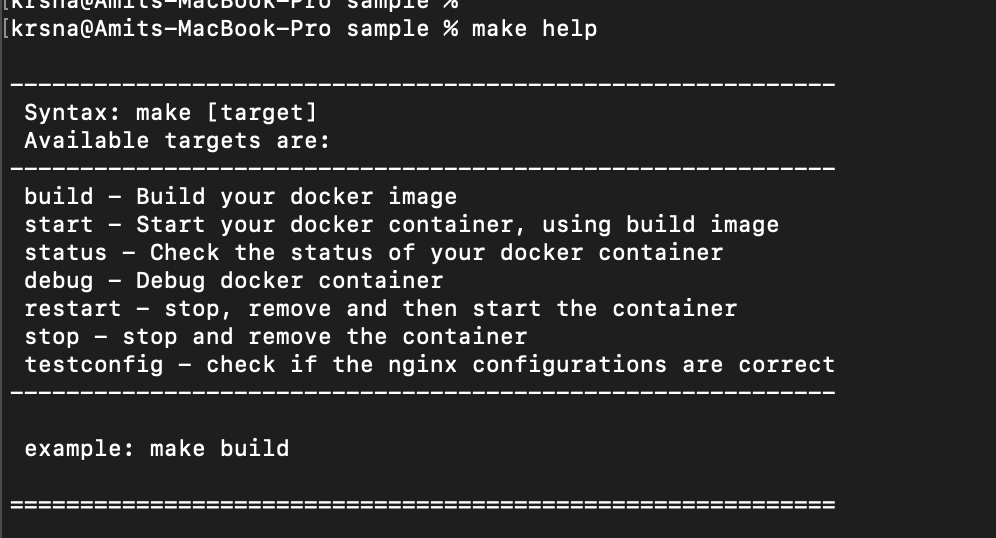 Now this is the power of using make!

You can find my nginx sample code here

You may also enjoy

Log parser is a powerful, versatile tool that provides universal query access to text-based data such as log files, XML files and CSV files, as well as key d...